Binovi and Education – Working Together 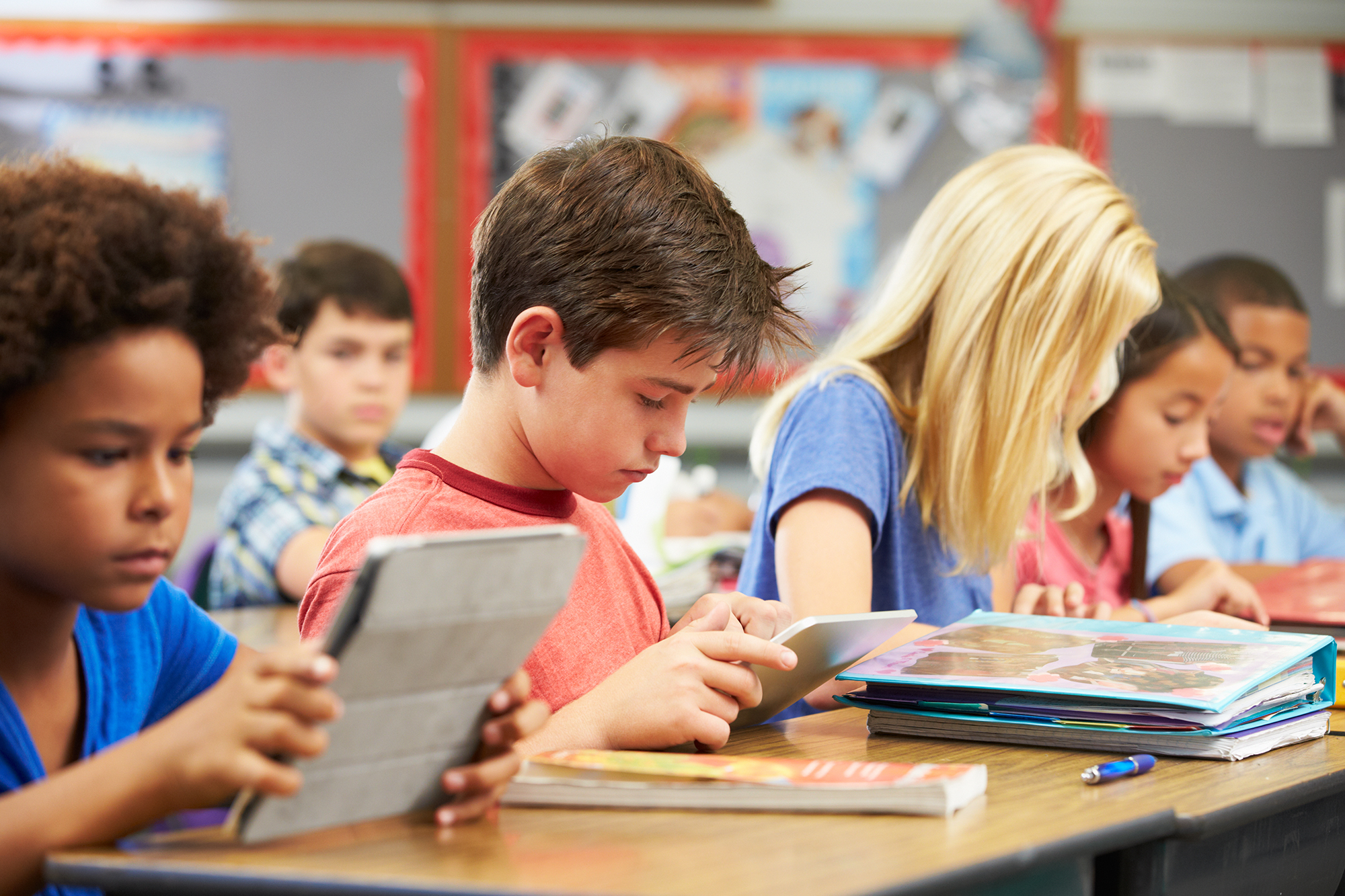 We want to address some concerns being put forward by members of the Optometry and Vision Therapy communities in regards to our collaboration projects with groups in the education Sector.

Dr. Leonard Press, Chief Scientific Officer at Binovi, expands upon the collaboration between vision care providers and educators, and how Binovi plans to bring everyone to the table.

Many optometrists have had the experience of running into roadblocks or territorial issues with educators and other professionals involved in children’s learning. Some of this can be traced to the misinformation campaign perpetuated by organized ophthalmology and pediatrics through their joint policy statements that began in the 1970s and which persists to this day. Despite the counter-statements that have been published in the optometric literature, and a clinical practice guideline from the AOA supportive of the relationship between vision and learning, many educators remain under informed or misinformed about the role of the optometrist in vision based learning problems. The public at large, meanwhile, perceives this as a turf battle between professions with mixed messages that serve to create conflict and confusion.

This leaves a substantial number of children around the globe languishing in educational achievement, often times not identified or misclassified when in reality they could benefit from vision-based interventions. We believe that the time has come for a fundamentally different approach to this problem. Our premise is that the impetus for change has to come from within the education system. Having leading educators and influencers discover what Optometry has to offer enables the spotlight to be placed appropriately on the unmet needs of children. Budgetary concerns create a tremendous strain on education systems requiring assurance that all investments achieve the greatest impact on students. It will be readily apparent to educators that optometrists are the professionals who are most adept at providing the greatest return on their investments regarding vision and learning.

Permit us to share a pertinent anecdote. Dr. Sandra Stoddard B.Ed, M.Ed, PhD is Executive Director of Governance and Strategic Support Services for Edmonton Public Schools. They are the second largest school district in Alberta, and the sixth largest in Canada. Each day, 90,000 students participate in the system through 202 schools. Edmonton Public Schools is known for ground-breaking approaches to education, including site-based decision-making. Dr. Stoddard only recently discovered the work of Optometry and Binovi, and quickly became enthusiastic about the potential for optometric input to break new ground in their ongoing drive toward empowered learning. Toward that end, with her background in educational policy and research, she has been appointed to Binovi’s Scientific Advisory Board.

When influencers within Education discover us, their first challenge is to identify children with the school setting who are in need of visual care, and to insure that they receive appropriate intervention. Toward that end, Binovi has undertaken an analysis of available screening systems that would function well within the educational environment. Together with input from another member of our Scientific Advisory Board, Dr. Michael Gallaway, O.D., FAAO, FCOVD, we are currently investigating conversion of a computer-based screening system that has a track record of identifying visual problems based on published research. This system, known as VERA (Visual Efficiency Rating), was designed primarily to alert screeners when students need to see a Doctor of Optometry. We are also looking into formulating skill development resources, again modelled after previously successful programs spearheaded by Optometry, the goal of which focuses on catching otherwise overlooked students and connecting them with an Optometrist for treatment.

We take this opportunity to reassure you that our company mission and policies will continue to be driven by Optometry. We are excited about the prospect of an increase in demand for Optometric input from Education based on technologies and systems that we help develop. Strengthening the collaboration between our two professions will ultimately serve to benefit students who are struggling to achieve to their full potential.

We continue to evolve how we help our clients bring vision performance enhancement to their patients and clients as we navigate the uncertain times we find ourselves in. Get in touch to find out how we can help you do the same.

Binovi Announces Management and Board Changes
Previous post Binovi Congratulates the Dallas Stars on Their National Hockey League (NHL) Western Conference Championship
Next post Binovi to Close Private Placement of $1.7 Million
We use cookies to ensure that we give you the best experience on our website. If you continue to use this site we will assume that you are happy with it.Ok